Having been part of the digital marketing world for quite some time now, I have learned and discovered so many fascinating things about Google—the current (and acknowledged) god of the digital world.

Little did we know that this search engine giant will eventually become our best friend.

Case in point—nowadays, we turn to Google as our main source of answers for almost all questions, trivial or otherwise.

Every minute, over 2 million searches are performed on Google.

Google even beats Facebook’s record as the world’s most visited website.

Unfortunately, while Google has become so unbelievably popular almost overnight, we only know so little about this amazing and phenomenal search engine.

If truth be told (I’m willing to bet both life and limb), majority of the population does not even know that Google is a search engine to begin with.

And that’s just the tip of the iceberg.

Below are 10 interesting and fascinating things you probably didn’t know about Google.

Prepare to be mind blown!

Oh, and don’t tell me you have not been warned.

How did Google get its name?

Google got its name by accident.

The founders misspelled “GOOGOL” which refers to the number 1 followed by 100 zeroes. Back then, Google was originally given the moniker “BACKRUB.”

Google once went down.

As a result, the global Internet traffic dropped by a whopping 40 percent!

Google has been obsessively acquiring other companies.

Google has been acquiring companies at a rate of 2 per month since 2010.

The domain GOOGLESUCKS.COM is actually owned by Google.

The move is undoubtedly a defensive strategy to protect the name and the reputation they have established.

As expected, the domain could no longer be found today.

In 1999 the founders of Google actually tried to sell it to EXCITE (for the uninitiated, Excite is an online service offering a variety of content, including an Internet portal showing news and weather, etc. continue reading) for a measly $1M. Luckily for Google and unfortunately for EXCITE, the offer was turned down.

In 1997 (read: back when the World Wide Web started its domination), Yahoo turned down the offer to buy Google for $1M. Today, Google is worth billions! #SorryNotSorryYahoo

Google Book: All you can read.

Before 2020, Google plans to scan all known and existing unique books totalling to as many as 120 million.

The Google Books initiative has been hailed for its potential to offer unprecedented access to what may become the largest online body of human knowledge and the promotion of the democratization of said knowledge.

As of October 2015, the number of scanned book titles was at over 25 million but the scanning process has slowed down in American academic libraries.

A single Google search requires more computing power than it took to send Apollo 11 to the moon!

That’s definitely nothing less than epic, that I know for sure.

For you to fully appreciate Google’s search computing prowess, imagine this: when you enter a single query in the Google search box or just dictate it to your phone, you set in motion as much computing as it took to send Neil Armstrong and eleven other astronauts to the moon!

Not just the actual flights mind you, but all the computing done throughout the planning and execution of the 11-year, 17-mission Apollo program.

Every day, as much as 16 percent of the searches that are done are classified unique and have not been encountered by the search engine giant before.

Yeah, you read that right.

Next to Apple, the world’s most lucrative company valued at $605B, Google comes a close second with a market value of $527B.

If that will not give you enough idea how far Google has come, I don’t know what will.

2 thoughts on “What You Don’t Know About Google” 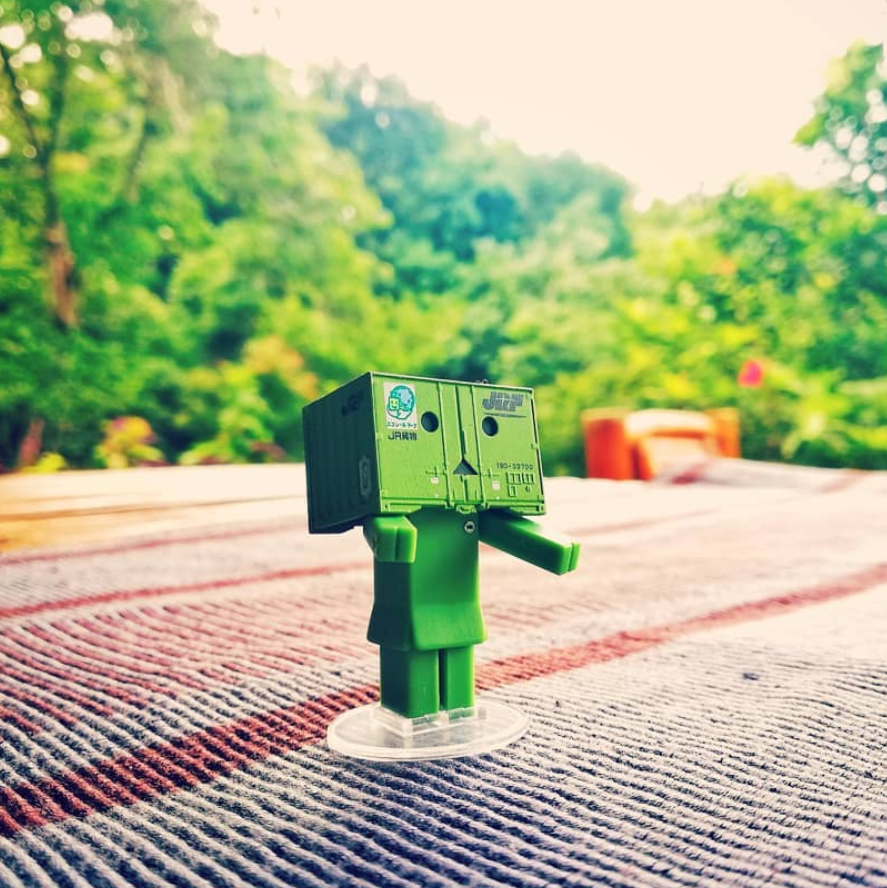